Exciting news, version 3.2 has now been released and is much much faster, in my benchmarks more than 100% faster!
This thanks to the included imagemagick which now supports OpenMP multicore technology. 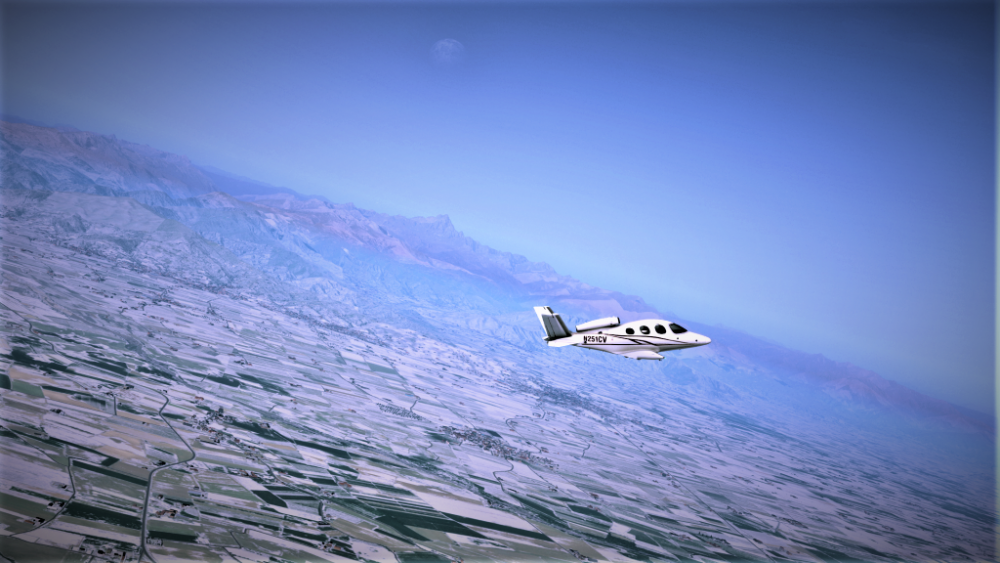